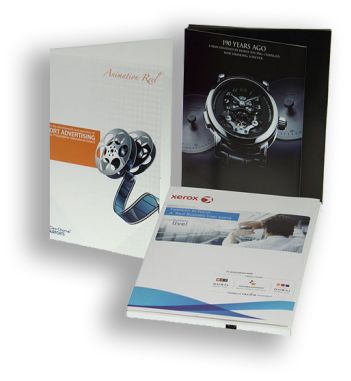 TV in a Card’s relationship with Xerox goes back to the beginning. Our founder, Russell Lawley Gibbs, was working for Xerox when the idea for TV in a Card was formed. He had a large budget for mass media marketing but a much smaller target client list. He reasoned that if he could find a way to deliver Xerox’s high quality videos directly into the hands of his target customer, he could not only save the company money but also assure success for his campaign. He needed a direct mail product that could deliver video – and the TV in a Card was born! And, Xerox has been a loyal customer ever since.